First step: Select a country or the international website with all available languages

The new line of Millennium water softeners are fitted with an anti-flooding valve, available in three versions and with two types of head:

Below are the characteristics of the three available versions:

Basic version: softener with direct water connection. Without by-pass quick release, water hardness adjustment and swivel connections.
Basic Plus version: same as the Basic version but with by-pass for quick release and water hardness adjustment.
Full optional version: like the Basic Plus version, but with swivel quick-release couplings.

All softeners are equipped with a 230/12V transformer to power the head. 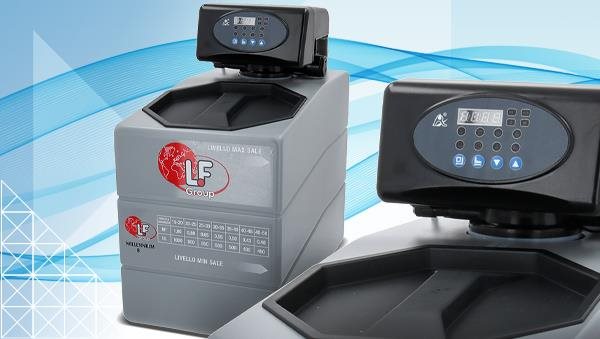 Download on your iPad and stay connected at all times!

Cookies help us deliver our services. By using these services, you accept our use of cookies. Info